ChoctawLegal began as a family-owned software company in 1986. Dr. Gavin Clarkson’s parents were instrumental in his introduction to computer science and information systems at a young age, and they started the company together while he was still in high school, but the company’s origins in situational awareness systems go back even further.

Dr. Clarkson’s father, Commander Charlie Clarkson (USN-Ret) started out as an orphaned American Indian kid during the Dust Bowl days of the Great Depression who had to dig through garbage cans for food. Nevertheless, Gavin’s father would always say he was broke and not poor because “Poor is a state of mind. Broke is a temporary insufficiency of cash flow". 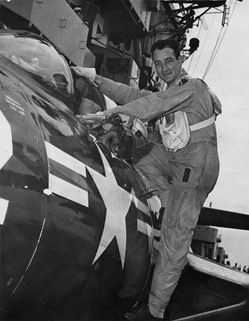 In 1943 he joined the Navy and became the first Native American to fly a jet, proof positive that poverty is not a life sentence. By 1963, Commander Clarkson became the senior nuclear targeting strategist at NATO headquarters in Paris. It was there he met Gavin’s mother, herself a tribal member who similarly rose up from abject poverty. She was also in the intelligence community with a top-secret security clearance. Growing up with parents with such mastery of situational awareness rubbed off on young Gavin, and their influence eventually led him to focus on technology and operations management in the legal and governmental relations industries. 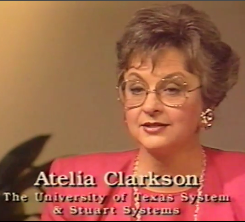 Soon after the company’s founding, Gavin’s mother, Atelia “Lia” Clarkson, became the Director of Legal Information Systems for the University of Texas System, and she and Gavin developed several breakthrough law office automation products based on WordPefect’s DataPerfect database software. WordPerfect found the Clarkson’s products so revolutionary, particularly their development of one of the first rules-based artificial intelligence engines ever designed for legal and governmental relations environments, that they even featured both of the Clarksons in their advertisements. 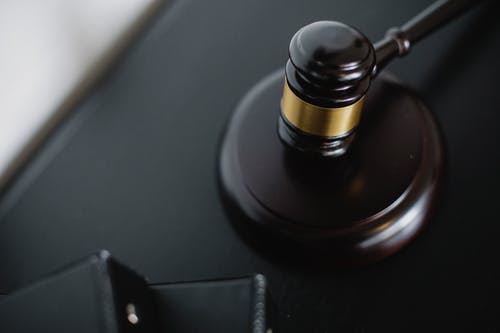